Nick Ailes is A Nashville based singer, songwriter, and recording artist. He has performed several times on The WCIA Morning Show, in Champaign, IL each time with a great response from viewers. Click the picture to see his latest performance. 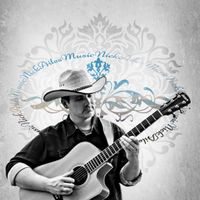 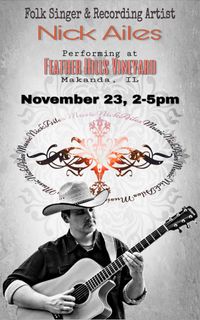 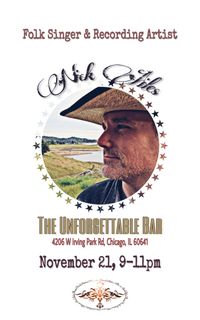 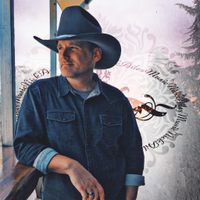 Wine Down Sunday with Nick Ailes 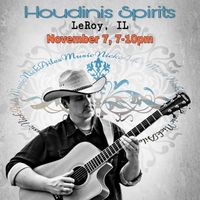 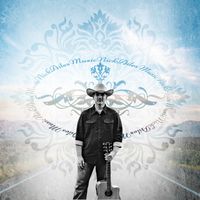 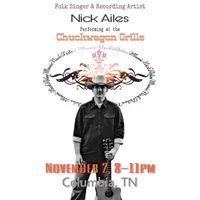 The Hearts & Wire Tour is about to start ya'll!

Join me on as I make my way from California, to the Midwest!

Join me on social media!