In 2022 Nick decided that he wanted to test himself further by putting out a new record that he wrote, recorded, produced, and mixed himself. Almost everything you hear is something that he played, or sang himself, with the exception of the occasional pedal steel part which were played by close friends. He currently has released three singles off this record, with the full album to be released in 2023. 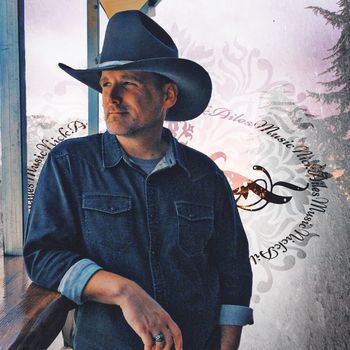 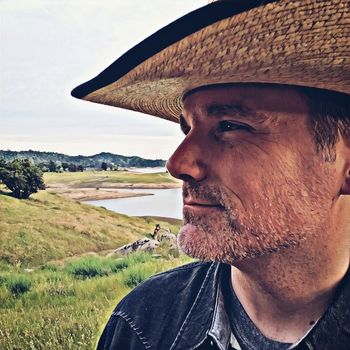 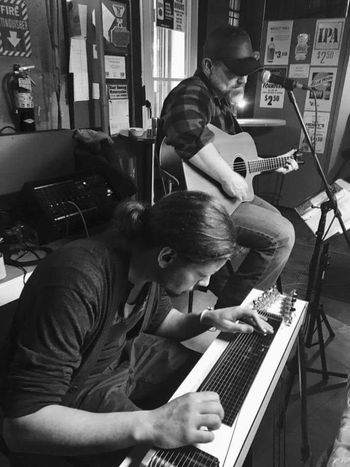 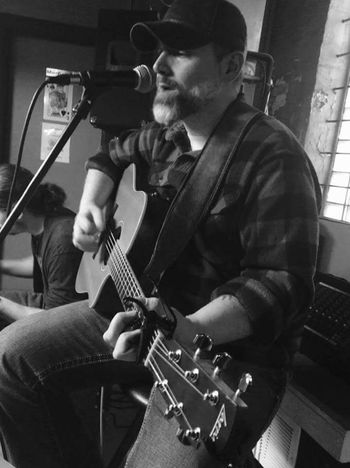 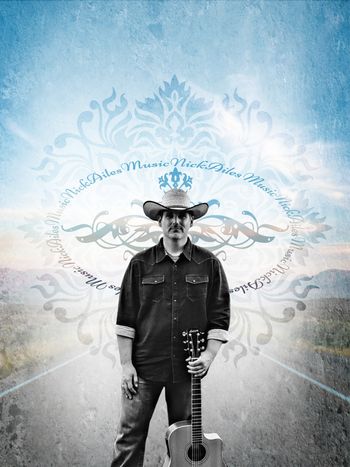 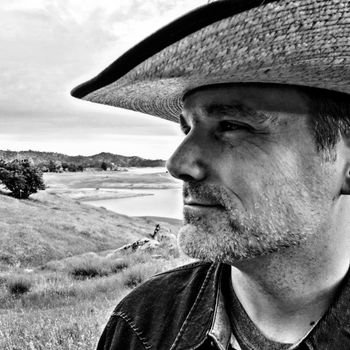 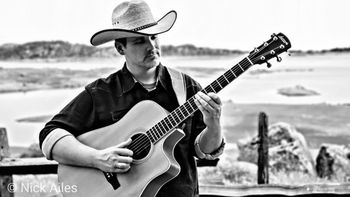